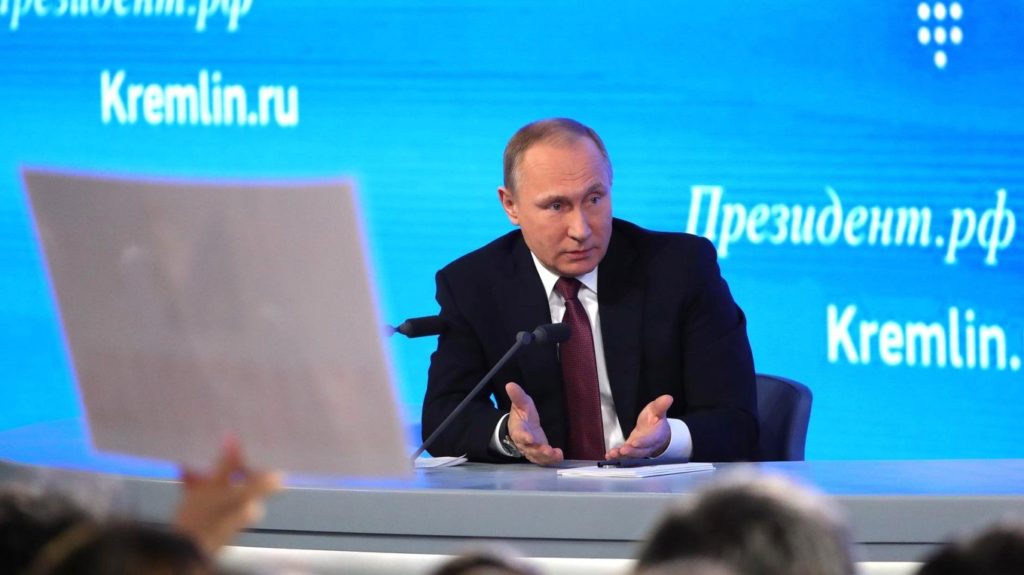 American politics have rarely presented a more disheartening spectacle. The repellent and dangerous antics of Donald Trump are troubling enough, but so is the Democratic Party leadership’s failure to take in the significance of the 2016 election campaign. Bernie Sanders’s challenge to Hillary Clinton, combined with Trump’s triumph, revealed the breadth of popular anger at politics as usual – the blend of neoliberal domestic policy and interventionist foreign policy that constitutes consensus in Washington. Neoliberals celebrate market utility as the sole criterion of worth; interventionists exalt military adventure abroad as a means of fighting evil in order to secure global progress. Both agendas have proved calamitous for most Americans. Many registered their disaffection in 2016. Sanders is a social democrat and Trump a demagogic mountebank, but their campaigns underscored a widespread repudiation of the Washington consensus. For about a week after the election, pundits discussed the possibility of a more capacious Democratic strategy. It appeared that the party might learn something from Clinton’s defeat. Then everything changed.

A story that had circulated during the campaign without much effect resurfaced: it involved the charge that Russian operatives had hacked into the servers of the Democratic National Committee, revealing embarrassing emails that damaged Clinton’s chances. With stunning speed, a new centrist-liberal orthodoxy came into being, enveloping the major media and the bipartisan Washington establishment. This secular religion has attracted hordes of converts in the first year of the Trump presidency. In its capacity to exclude dissent, it is like no other formation of mass opinion in my adult life, though it recalls a few dim childhood memories of anti-communist hysteria during the early 1950s.

The centrepiece of the faith, based on the hacking charge, is the belief that Vladimir Putin orchestrated an attack on American democracy by ordering his minions to interfere in the election on behalf of Trump. The story became gospel with breathtaking suddenness and completeness. Doubters are perceived as heretics and as apologists for Trump and Putin, the evil twins and co-conspirators behind this attack on American democracy. Responsibility for the absence of debate lies in large part with the major media outlets. Their uncritical embrace and endless repetition of the Russian hack story have made it seem a fait accompli in the public mind. It is hard to estimate popular belief in this new orthodoxy, but it does not seem to be merely a creed of Washington insiders. If you question the received narrative in casual conversations, you run the risk of provoking blank stares or overt hostility – even from old friends. This has all been baffling and troubling to me; there have been moments when pop-culture fantasies (body snatchers, Kool-Aid) have come to mind.

Like any orthodoxy worth its salt, the religion of the Russian hack depends not on evidence but on ex cathedra pronouncements on the part of authoritative institutions and their overlords. Its scriptural foundation is a confused and largely fact-free ‘assessment’ produced last January by a small number of ‘hand-picked’ analysts – as James Clapper, the director of National Intelligence, described them – from the CIA, the FBI and the NSA. The claims of the last were made with only ‘moderate’ confidence. The label Intelligence Community Assessment creates a misleading impression of unanimity, given that only three of the 16 US intelligence agencies contributed to the report. And indeed the assessment itself contained this crucial admission: ‘Judgments are not intended to imply that we have proof that shows something to be a fact. Assessments are based on collected information, which is often incomplete or fragmentary, as well as logic, argumentation and precedents.’ Yet the assessment has passed into the media imagination as if it were unassailable fact, allowing journalists to assume what has yet to be proved. In doing so they serve as mouthpieces for the intelligence agencies, or at least for those ‘hand-picked’ analysts.

It is not the first time the intelligence agencies have played this role. When I hear the Intelligence Community Assessment cited as a reliable source, I always recall the part played by the New York Times in legitimating CIA reports of the threat posed by Saddam Hussein’s putative weapons of mass destruction, not to mention the long history of disinformation (a.k.a. ‘fake news’) as a tactic for advancing one administration or another’s political agenda. Once again, the established press is legitimating pronouncements made by the Church Fathers of the national security state. Clapper is among the most vigorous of these. He perjured himself before Congress in 2013, when he denied that the NSA had ‘wittingly’ spied on Americans – a lie for which he has never been held to account. In May 2017, he told NBC’s Chuck Todd that the Russians were highly likely to have colluded with Trump’s campaign because they are ‘almost genetically driven to co-opt, penetrate, gain favour, whatever, which is a typical Russian technique’. The current orthodoxy exempts the Church Fathers from standards imposed on ordinary people, and condemns Russians – above all Putin – as uniquely, ‘almost genetically’ diabolical.

It’s hard for me to understand how the Democratic Party, which once felt scepticism towards the intelligence agencies, can now embrace the CIA and the FBI as sources of incontrovertible truth. One possible explanation is that Trump’s election has created a permanent emergency in the liberal imagination, based on the belief that the threat he poses is unique and unprecedented. It’s true that Trump’s menace is viscerally real. But the menace posed by George W. Bush and Dick Cheney was equally real. The damage done by Bush and Cheney – who ravaged the Middle East, legitimated torture and expanded unconstitutional executive power – was truly unprecedented, and probably permanent. Trump does pose an unprecedented threat to undocumented immigrants and Muslim travellers, whose protection is urgent and necessary. But on most issues he is a standard issue Republican. He is perfectly at home with Paul Ryan’s austerity agenda, which involves enormous transfers of wealth to the most privileged Americans. He is as committed as any other Republican to repealing Obama’s Affordable Care Act. During the campaign he posed as an apostate on free trade and an opponent of overseas military intervention, but now that he is in office his free trade views are shifting unpredictably and his foreign policy team is composed of generals with impeccable interventionist credentials.

Trump is committed to continuing his predecessors’ lavish funding of the already bloated Defence Department, and his Fortress America is a blustering, undisciplined version of Madeleine Albright’s ‘indispensable nation’. Both Trump and Albright assume that the United States should be able to do as it pleases in the international arena: Trump because it’s the greatest country in the world, Albright because it’s an exceptional force for global good. Nor is there anything unprecedented about Trump’s desire for détente with Russia, which until at least 2012 was the official position of the Democratic Party. What is unprecedented about Trump is his offensive style: contemptuous, bullying, inarticulate, and yet perfectly pitched to appeal to the anger and anxiety of his target audience. His excess has licensed overt racism and proud misogyny among some of his supporters. This is cause for denunciation, but I am less persuaded that it justifies the anti-Russian mania.

Besides Trump’s supposed uniqueness, there are two other assumptions behind the furore in Washington: the first is that the Russian hack unquestionably occurred, and the second is that the Russians are our implacable enemies. The second provides the emotional charge for the first. Both seem to me problematic. With respect to the first, the hacking charges are unproved and may well remain so. Edward Snowden and others familiar with the NSA say that if long-distance hacking had taken place the agency would have monitored it and could detail its existence without compromising their secret sources and methods. In September, Snowden told Der Spiegel that the NSA ‘probably knows quite well who the invaders were’. And yet ‘it has not presented any evidence, although I suspect it exists. The question is: why not? … I suspect it discovered other attackers in the systems, maybe there were six or seven groups at work.’ The NSA’s capacity to follow hacking to its source is a matter of public record. When the agency investigated pervasive and successful Chinese hacking into US military and defence industry installations, it was able to trace the hacks to the building where they originated, a People’s Liberation Army facility in Shanghai. That information was published in the New York Times but, this time, the NSA’s failure to provide evidence has gone curiously unremarked. When <em