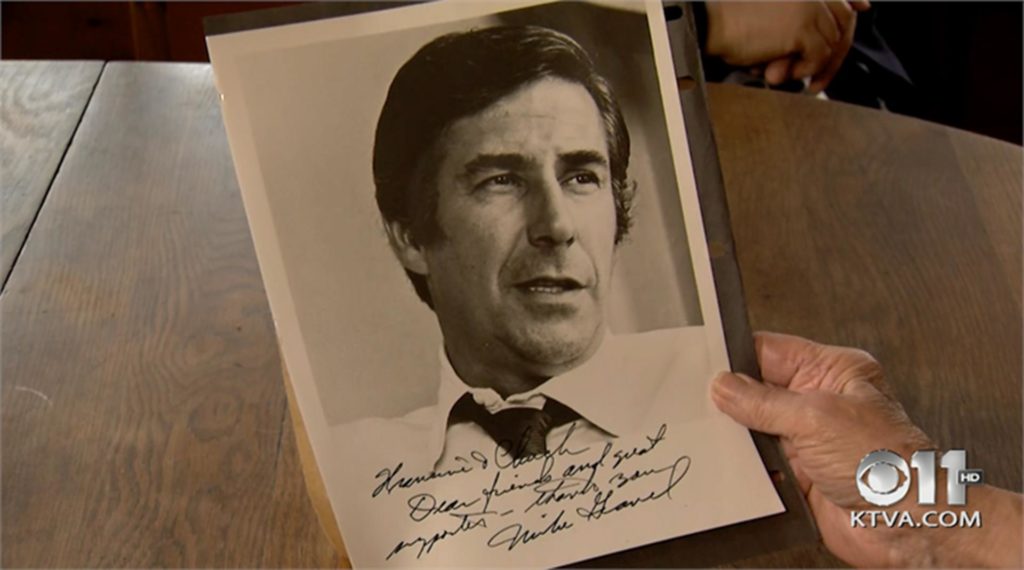 Steven Spielberg’s recently released film “The Post” has generated a lot of interest in the Pentagon Papers and Mike Gravel, who wasn’t in the movie but played a role in making the top-secret government documents public.

Alaskans elected Gravel to the U.S. Senate in 1968, almost a half-century ago.  He now lives in California and will turn 88 in May.

Although Gravel has fallen off Alaska’s political radar, he was a senator for 12 years during an important period for the new state.

For those of you who are new to Alaska, this is the guy who proposed building an indoor city near Denali as a federally funded winter tourism project.  Gravel was ridiculed after the media dubbed it a “Dome City.”

Alaska politics may be a lot of things, but it’s never dull – which makes the 50-year milestone seems like a good time for Frontiers to look back at this quirky and charismatic politician, whose love of big ideas once captured the imagination of Alaskans.

Here are some of the highlights from this week’s show.

We also had a lot of help from Art Hackney and Francine Taylor, who each have a different take on Gravel. Hackney is a political consultant and Taylor worked on Gravel’s 1968 campaign.

Hackney says Gravel was more of a showman than a public servant. Taylor believes Gravel was a man of courage and fought the good fight, but both agree his character flaws may have contributed to the ups and downs of his political career.

As for Gravel, he says he has no regrets. I sat down with him two years ago, when he visited Anchorage to give a seminar. He says he believes his role as a politician was to “stir the pot,” which is definitely something he succeeded at.

This week’s show features highlights from that interview, along with footage that truly is as entertaining as it is informative.